One of the most effective means of preserving biodiversity in a given area is to have that area designated as a national park, nature reserve, or similar protected zone where exploitation of natural resources is either prohibited or limited. When well-managed, the legal protection offered by such areas can entirely prevent, or heavily restrict, activities such as deforestation, over-fishing, hunting, and other drivers of biodiversity decline. However, many countries, particularly those within the tropics, have insufficient coverage of these protected areas to safeguard their biodiversity. Several Wallacea Trust projects aim to address this issue by identifying areas of high conservation value and then lobbying to have them gazetted as new protected areas. Notable successes to date include the establishment of the Wakatobi National Park (Indonesia), the Tela Bay Marine Protected Area (Honduras), and Akumal Bay Wildlife Refuge (Mexico).

Required funding for these projects is variable – some are self-contained and require no additional funding, whereas others require financial support to cover the costs of auditing a proposal for a new protected area or to hire a short-term consultant to analyse data. 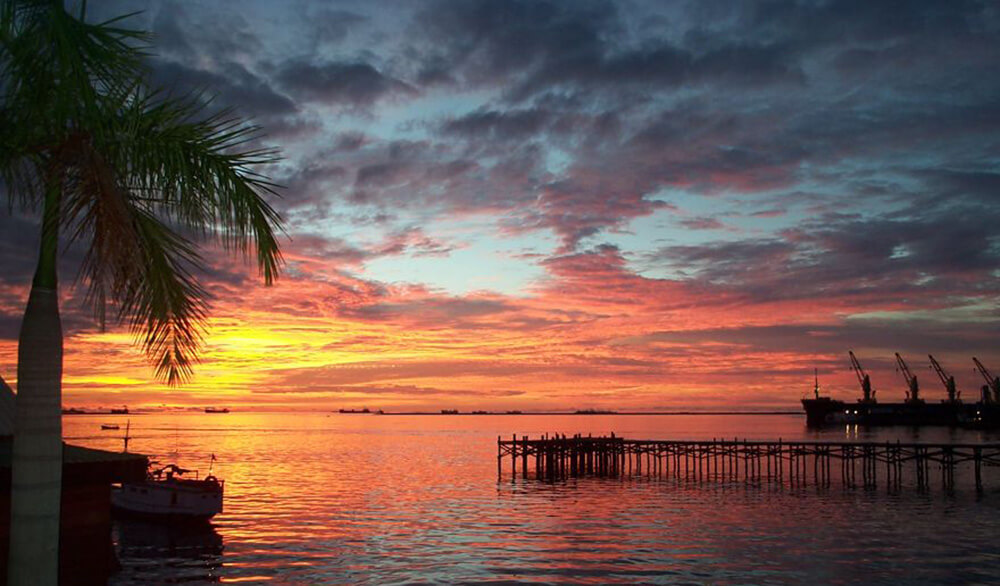 “Protected areas are vital parts of the conservation landscape. Reducing human activity within them not only protects natural ecosystems and the wildlife within them, but also benefits the people around them through improved water resources, air quality, better crop pollination and the potential for ecotourism”

While emerging threats such as climate change and the spread of infectious disease represent increasingly important drivers of biodiversity decline, the single biggest causes of species extinction and extirpation remain habitat destruction, followed by direct overexploitation (e.g. hunting). The most effective way to protect species from these threats are to designate the ecosystems in which they live protected areas, where exploitation of natural resources is either prohibited or limited by law. Such areas can take many forms, including national parks, wildlife reserves, and marine protected areas. Whatever their title, the legal protection they afford can entirely prevent, or heavily restrict, activities such as deforestation, over-fishing and unsustainable hunting, at least when they are well-managed and adequately resourced.

The gazetting of protected areas is thus often an extremely effective means of conserving ecosystems and the species that live within them. Unfortunately, however, the global coverage of such areas remains insufficient to adequately protect the majority of Earth’s species. United Nations guidelines recommend that at least 10% of each country’s area be protected, although many nations fall far short of this target, especially within the tropics where biodiversity is disproportionately concentrated. Additionally, many protected areas were originally created without baseline biodiversity surveys being completed; this has led to a mismatch in many countries between where protected areas are located and where concentrations of endemic and threatened species most in need of protection occur. Thus, many of the most unique and vulnerable ecosystems found worldwide are not currently gazetted as protected areas.

The Trust seeks to alleviate these issues by using long-term biodiversity datasets to identify areas possessing particularly high conservation value, and then lobbying to have these areas gazetted as new protected areas. The first major success within this theme was the contribution of the majority of the biodiversity data required to underpin the establishment of the Wakatobi Marine National Park – an enormous 13,900 km2 protected area offshore South-east Sulawesi, Indonesia. This was followed by the successful lobbying for, and subsequent establishment of, the 822 km2 Tela Bay Marine Protected Area in Honduras, and the Akumal Marine Refuge which seeks to limit the impact of tourism on the internationally important populations of Green Turtle (Chelonia mydas) which occur there. Our next objective in this theme is to use our long-term datasets to lobby for the establishment of Fiji’s first substantial terrestrial National Park on the Natewa Peninsula, Vanua Levu Island. This site supports some of the most extensive tracts of undisturbed forest left anywhere in Fiji and is home to numerous endemic species that can be found nowhere else in the world, thus it is a prime candidate for the establishment of a new National Park.

In addition to gazetting new protected areas, the Trust is also interested in providing additional layers of protect to sites that already possess some, albeit insufficient, legal protection. These include lobbying to achieve RAMSAR status for the internationally important wetlands of Ankobohobo, north-west Madagascar, BirdLife Important Bird Area (IBA) status for the Mariarano dry forests, which lie immediately adjacent to Ankobohobo, and IBA status for Cusuco National Park, Honduras.